This is the largest and most inclusive awards program of its kind in the magazine publishing industry.

Borough News magazine was recognized for overall editorial excellence and for best feature writing for “If Not, But When” which detailed a firsthand account of a mass school stabbing attack in the March 2019 issue.

The magazine was in competition with other publications including Chesapeake Bay, Alta Magazine, Baltimore Magazine, Texas Highways, and many others.

A panel of judges reviewed more than 3,000 entries received. 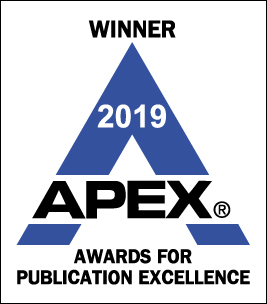 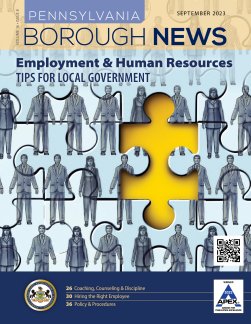